I´m working on mechanical and optical system that is going to move plane towards the sun during the day and use it´s energy to produce electric power, that may charge your phone for example . It might also work opposite way and illuminate interior during the cloudy days or at night, as it would sun if it could. Now it is in the stage where the mechanical components does work in small scale, and I´m able to rotate the plane 360° around in angle up to 45°. Next step I´m working on is to scale up the whole concept and to design the final form. 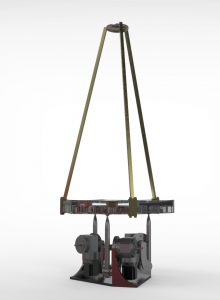 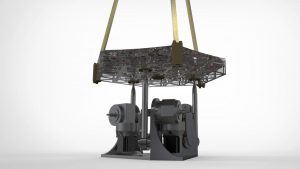