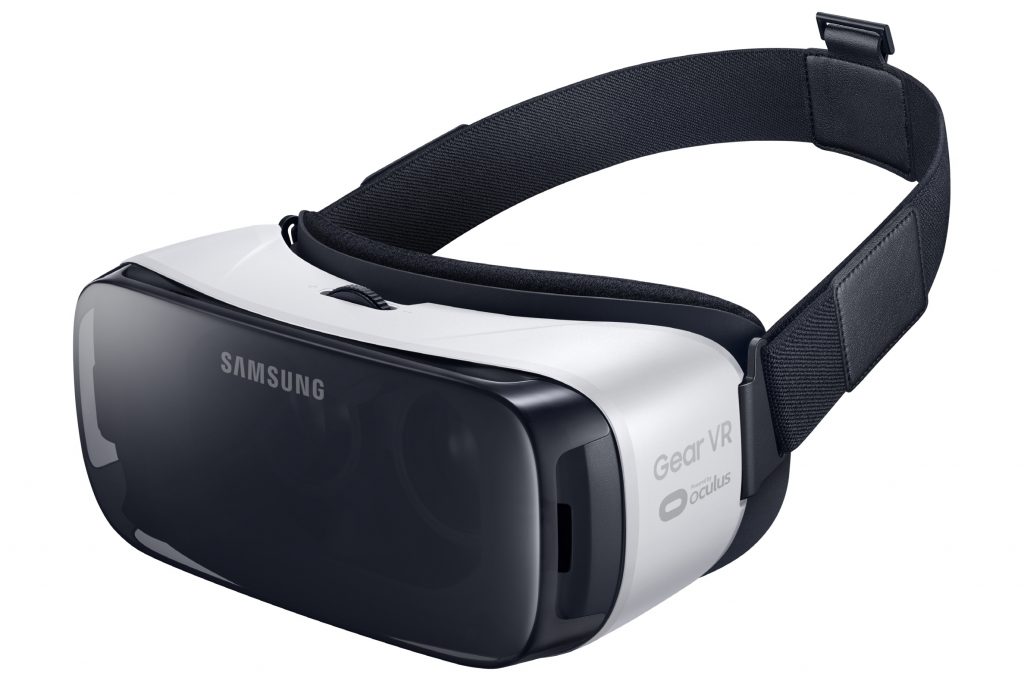 As you might notice, I’ve been playing with augmented reality for a while, but now there is a possibility to connect augmented reality with new wave of interest in virtual reality. Now days there is a huge campaign to popularize virtual reality to be used by public for a first time as a mass made product. This mania started probably with super cheap solution from google. The idea was just to split your smartphone’s screen to stereoscopic view with an app, and than just to clip it in to cardboard holder with two enlarging lenses and magnet trigger.  I as a developer of augmented reality apps didn’t miss this mania and I tested this feature on my 3D printed headset. I was amazed by future possibilities and later I ordered Samsung Gear VR headset for my Samsung Gallaxy S6. Contemporary I’m working on making AR_VR apps for Android devices to add virtual content in stereoscopic view and match it to target image/object in real world. The image is fed trough back camera on the device and split in to stereo, than the virtual content is added if the target is recognized and final image is displayed on the split screen and perceived by each eye individually. This is another great tool for any designer to show virtual designs to costumers during the period before the production. The advantage is in natural stereo mode display and authentic scale comparison in real world environment.

target image/object: (this cube(100x100x100 mm) with QR codes on it should be placed in real world environment)